Weather-wise, it was a real mixed bag today. I arrived to a clear, starry sky and it was  a wee bit chiller than expected. As the sun rose, the wind picked up and a thick mist blew in, saturating the nets and making it feel a lot colder than the 8°C my car had indicated on the drive in. The mist gradually burned off and we finished the session in glorious and really rather warm sunshine.

On the bird front, this was the busiest session we've had at Linford so far this year with 77 birds processed of a diverse 20 species, 57 of which were newly ringed. This was helped by the emergence of our first fledglings of the year including robins, long tailed tits, and starlings.

We also had a nice selection of warblers including willow warbler, reed warbler, blackcap, garden warbler, whitethroat, sedge warbler and chiffchaff. A great spotted woodpecker and a kingfisher were nice birds to show todays visitors.

The headliners of today's session were  our first ever jackdaw to be ringed at Linford, and a frankly improbable 5 cuckoos! This included a new male, 2 new females, a retrap male  from 2020 and a retrap of the female we caught in the last session (now carrying an egg).

A female hairy dragonfly was also carefully extracted from the nets. 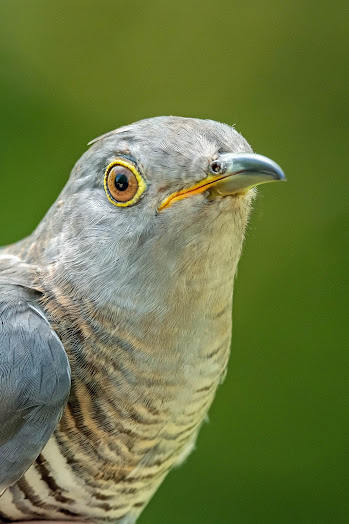 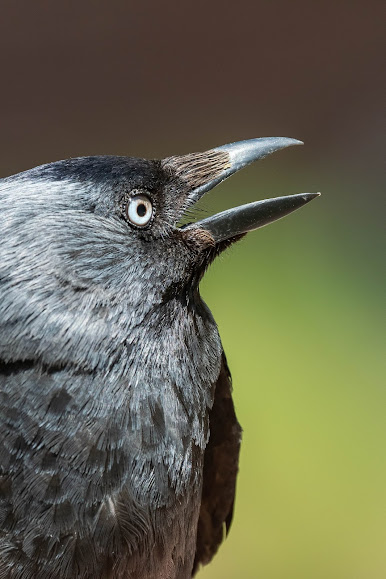 Photos courtesy of Tony Bedford
Posted by FoHESC at 02:14